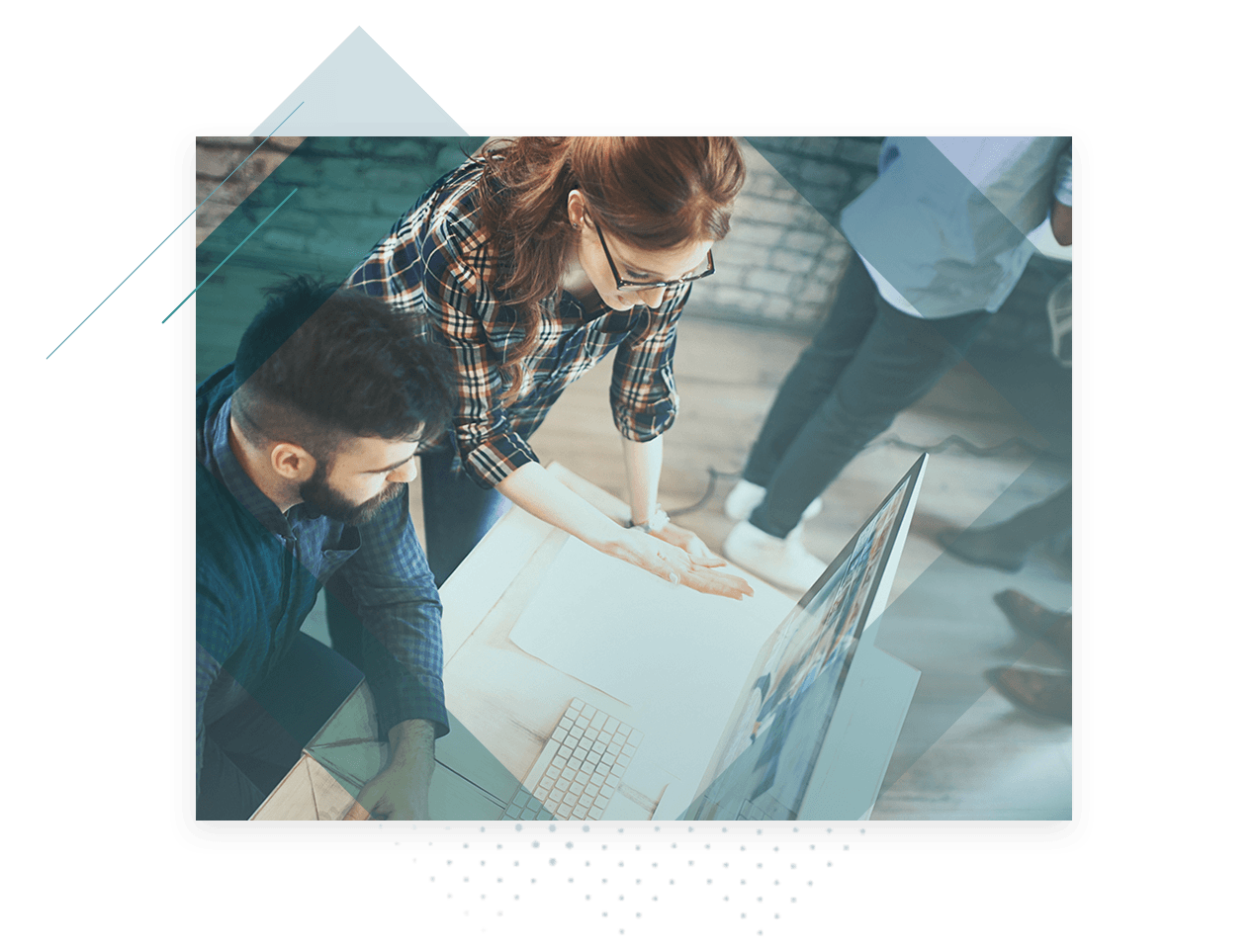 Comprehensive regression testing of SAP systems has traditionally been complex, time-consuming, and expensive. It’s no wonder many SAP teams have had to settle for the manual SAP testing processes that time and resources allow, regardless of the risk this poses, rather than executing the comprehensive testing they know they should.

That’s why we created Robotic Test Automation (RTA) and a product called Testimony. RTA reinvents traditional SAP regression testing by removing the need for test script creation and maintenance. It eliminates the excessive cost, effort, and complexity of traditional testing methods, allowing you to significantly accelerate major projects and run a regression test before every SAP release.

Our automation software transforms the way you manage SAP systems, enabling fast, safe delivery of change that can set your business apart.

Regression testing is critical in projects that involve significant SAP change (such as cloud re-platforming) but is often one of the biggest bottlenecks. Robotic Test Automation removes this roadblock so that your project delivers a faster return on investment. Once fully configured it enables comprehensive, system-wide regression testing to be initiated in a matter of days with virtually no manual intervention, massively accelerating project delivery and minimizing the time needed for remediation efforts after go-live.

With Robotic Test Automation it’s no longer necessary to trade off achievable volume of testing against ‘acceptable’ levels of risk. RTA is a server-based technology, capturing everything that happens in a live production system to effectively replicate a day in the life of your business during a regression test. That means far greater test coverage, including technical interactions beyond the UI, and validation of real-life workflows (rather than idealized processes often captured by test scripts). Unlike traditional automated ERP testing, RTA also allows you to test more quickly, so that you can test more often.

Reduce the cost of SAP change

‘Time is money’, as the famous saying goes. Robotic Test Automation can significantly accelerate the process of regression testing by minimizing manual intervention and eliminating the need to create and maintain test scripts, thereby significantly reducing the overall cost. What’s more, the greater level of test coverage that RTA delivers will ensure that more issues are uncovered and addressed before they cause expensive issues in live production systems.

To meet the increasing pace of business change, SAP teams can use Robotic Test Automation to ‘shift testing left’ to earlier in the development lifecycle. RTA’s unique approach eliminates the challenge of test data management and provides the means for developers to run regression before their code even reaches QA, saving both time and money by avoiding cycles of rework. This concept is an important enabler of agile and DevOps, where accommodating effective regression testing in short ‘sprint’ (development) cycles is often a challenge.

Manual change processes are slow, unreliable and error-prone, and testing is no exception. Robotic Test Automation allows team members to focus on faster delivery of innovation, rather than getting bogged down in business process definition, and creation, execution and maintenance of SAP test scripts. RTA also liberates functional staff from the repetitive grind of regression test validation, freeing them to focus on the value-adding activity that they are actually paid for.

The cost and complexity of traditional testing methods means that many organizations aren’t able to implement effective regression testing in old-fashioned, infrequent release cycles, never mind in a continuous delivery process. Our Robotic Test Automation technology allows you to reduce business risk by enabling adoption of continuous testing as part of a DevOps approach: run a comprehensive automated regression test in every sprint cycle without the need to write or maintain test scripts. 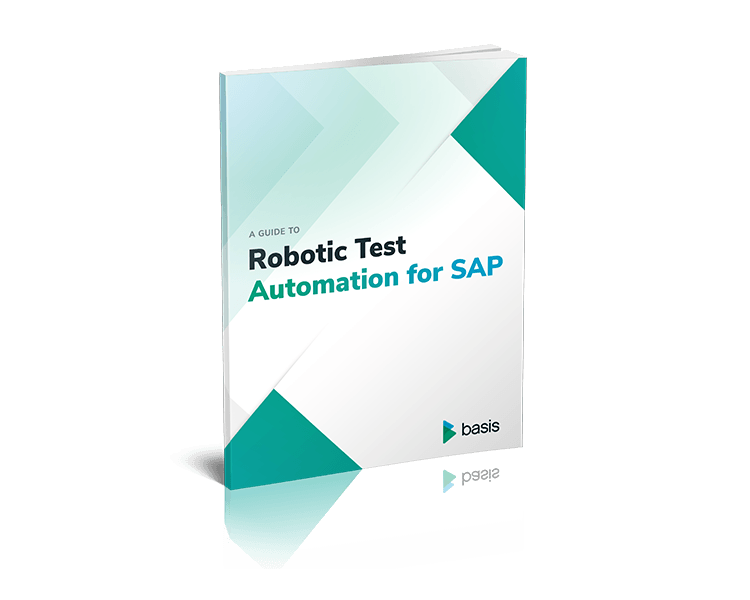 What if regression testing in SAP could be performed automatically without the need for test scripts and test data management? With Testimony, from Basis Technologies, it can.

Accelerate delivery of innovation with Our DevOps and Test Automation Platform

Testimony is a fully automated, next-generation SAP testing tool which uses Robotic Test Automation to create a comprehensive regression test library and eliminates the need for test script creation and maintenance. Without scripting, regular regression testing becomes a reality in the short ‘sprint’ cycles typical of agile development and DevOps, and provides a practical way for development teams to shift testing left. Testimony is far faster and more comprehensive than traditional testing methods. It reduces the cost of regression testing and accelerates both SAP project delivery and BAU change.

“Testimony [and RTA] really are revolutionary. It immediately challenged what we thought we knew about the impact of change in our systems. It has fundamentally altered the way we think about testing SAP software.”

See how it works

Discover the Impact DevOps Can Have on Your SAP Landscape

Cut the cost of SAP change by more than half

Deliver 90% of transports to production with no human intervention